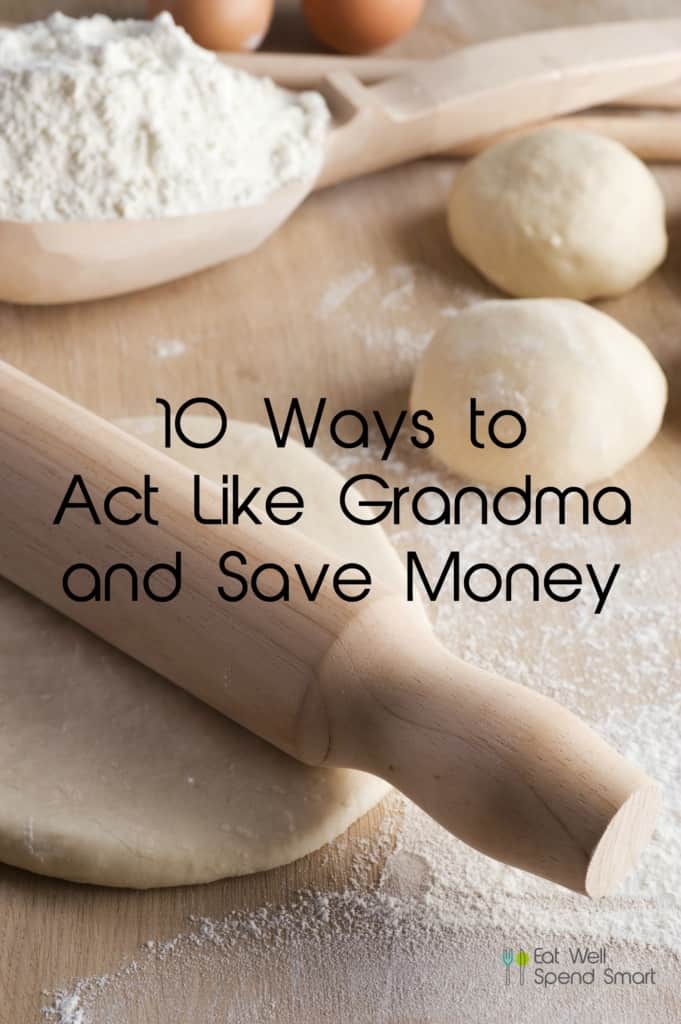 Everyone's looking to save a buck these days, myself included. Ironically enough, you could look no further than your grandma or great grandma to learn some of her best penny pinching skills. Grandma knew a thing or two about saving money. She had to. She lived in a time where her family depended on her stretching those dollars are far as they could. She didn't have the luxuries that we have today, so out of necessity, she made it work with limited funds.

I find today that there was much wisdom in the way that Grandma used to run her home. She knew the value of hard work, was skilled in many areas, and was wise with her money. I started thinking about how much there is to learn from doing things the way grandma did. I thought it would be fun to make a list of ten ways to act like Grandma and save money.

Grandma was a master gardener. She relied on her trusty garden to grow most of the produce that her family would eat for the year. She grew corn, potatoes, tomatoes, carrots, greens, lettuces, beans, root vegetables, peas, onions, fruit, and more. She started her seeds in early in the year and gardened in the spring, summer, and fall, and she knew how to fertilize her soil with compost and organic matter. If she had enough leftover produce, she would sell her goodies to the community. 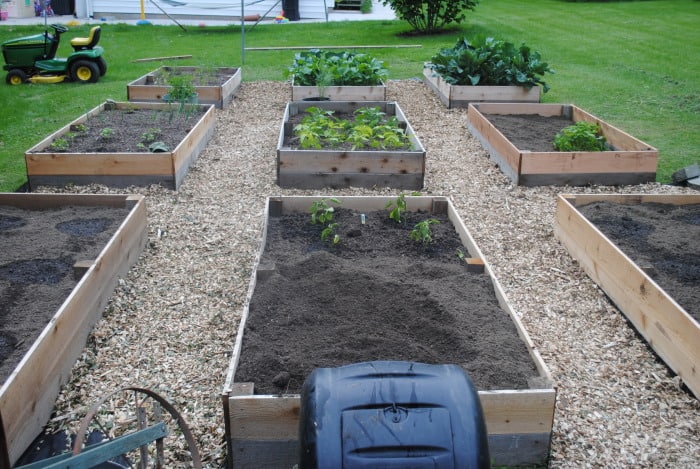 Grandma was the queen of "putting up" food for the winter. She canned or froze tomatoes, green beans, and more. She would pickle her cucumbers, make jams and relishes, freeze corn and peas, and make large batches of marinara sauce from the abundance of tomatoes coming out of the garden. Root vegetables were kept in a root cellar and kept cool and dry to extend their life. She used the best of the season and preserved it while it was at its peak of freshness. 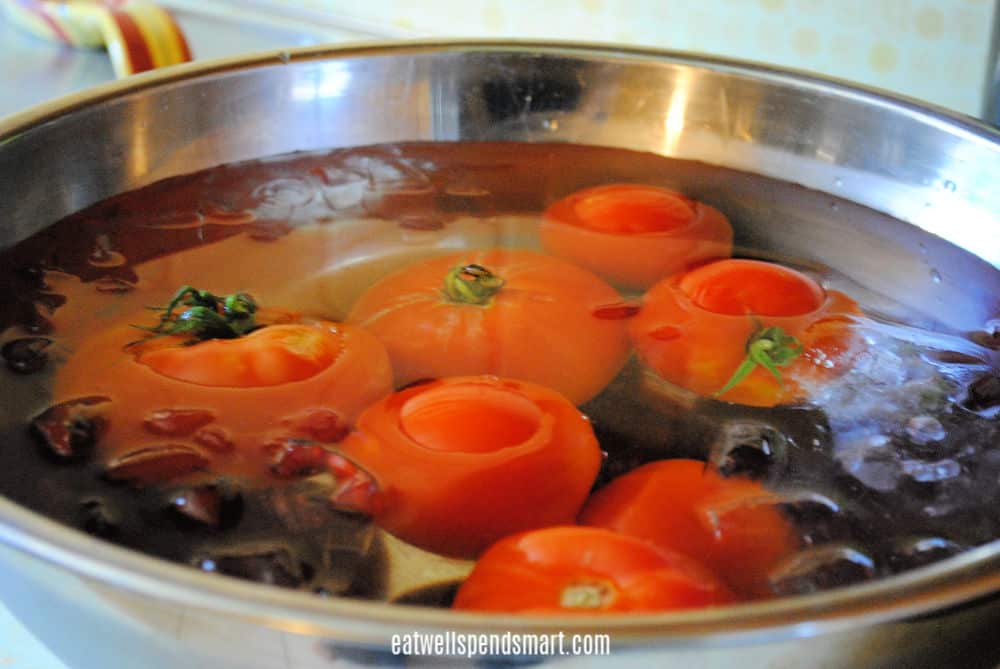 Grandma didn't have bottled sauces, microwaved dinners, or pre-packaged food. She cooked from scratch using simple ingredients found local to her. She cooked simple meals with nourishing ingredients like beans and greens, eggs, homemade bread, homemade jams, homemade stocks and soups, and more. She stretched her meat over several meals by putting them into casseroles, soups, stews, and braises. She made do with what she had and had the magic gift of making "something out of nothing". 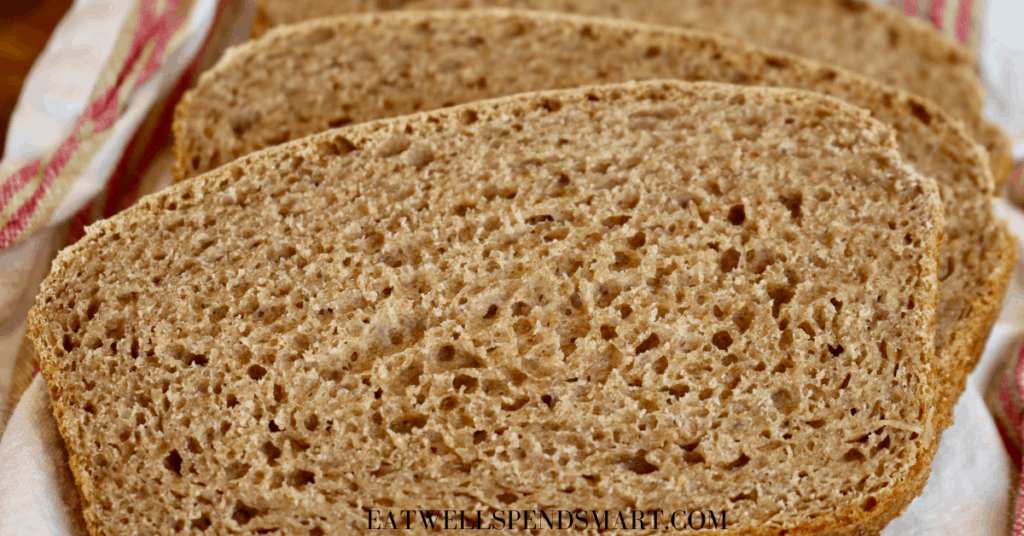 Grandma saved old jars, re-used old clothing to make rags or quilts, and re-purposed outgrown or broken household items and clothing. She knew how to not waste food. Leftovers were never thrown out and were eaten until every last bit was gone. Jars of food were scraped or watered down to make the most out of the teeny bits of food. She was resourceful with the things she had on hand and gave new life to items that most of us throw away today.

Get comfortable with Handicrafts

Grandma knew how to crochet, knit, and sew. She made simple toys for her children, doll clothing, afghans and quilts, curtains, clothing for her family, dish towels, and more. She could hem a pair of pants, patch a hole, sew on a button, or make a simple dress for summer. Her sewing machine, needle and thread, and knitting needles were practically extensions of her arms.

I'm certainly not advocating never going to the doctor, but Grandma didn't run to the pediatrician for every sniffle and cough. Many illnesses she used common sense and traditional wisdom to treat common illnesses at home. She used garlic, herbal teas, honey, lemon, cod liver oil, steam treatments, and homemade soups to get her family feeling up to par in no time. 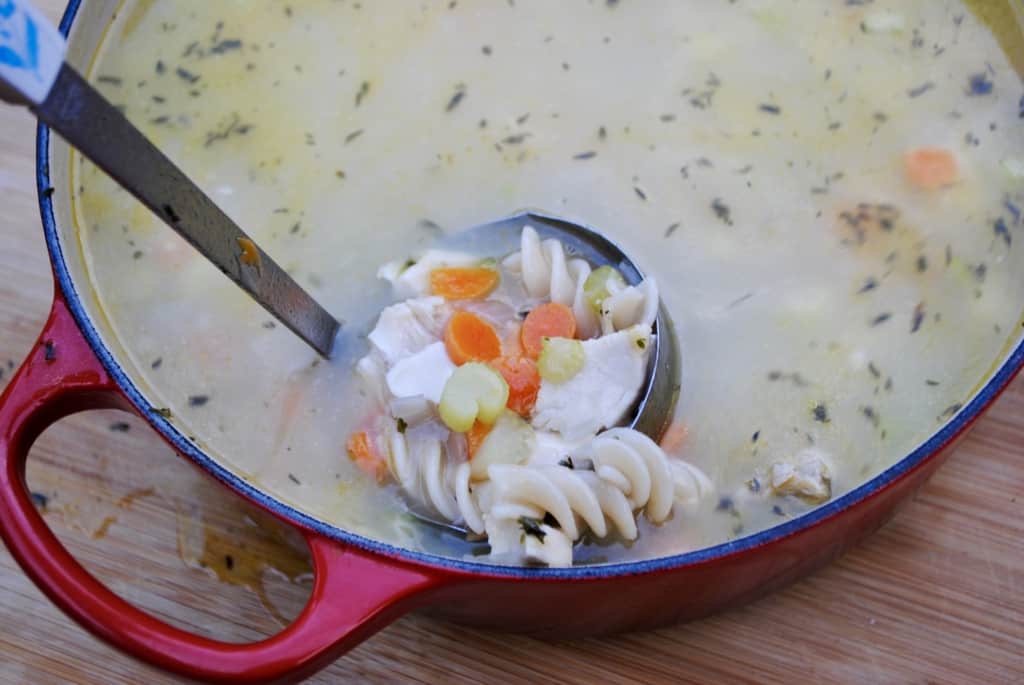 Grandma didn't have fancy disposable diapers. She used flat cloth diapers, folded them into diapers, pinned them, and put "plastic pants" on them to keep it leak proof. Cloth diapers have come a long way since then, and are now cuter and easier to use and wash than ever thanks to modern technology. One thing is still the same. Cloth diapers can save you a bundle of money over disposable diapers, unless you go crazy for the fluff and buy in excess.

Clean with Vinegar and Baking soda

Grandma was a penny pincher for practically everything including her cleaning products. She was very comfortable cleaning with old fashioned simple ingredients like baking soda, vinegar, washing soda, and a simple bar soap. She didn't need a commercial cleaner for everything. She found that these simple ingredients and a little elbow grease took care of even the dirty jobs. 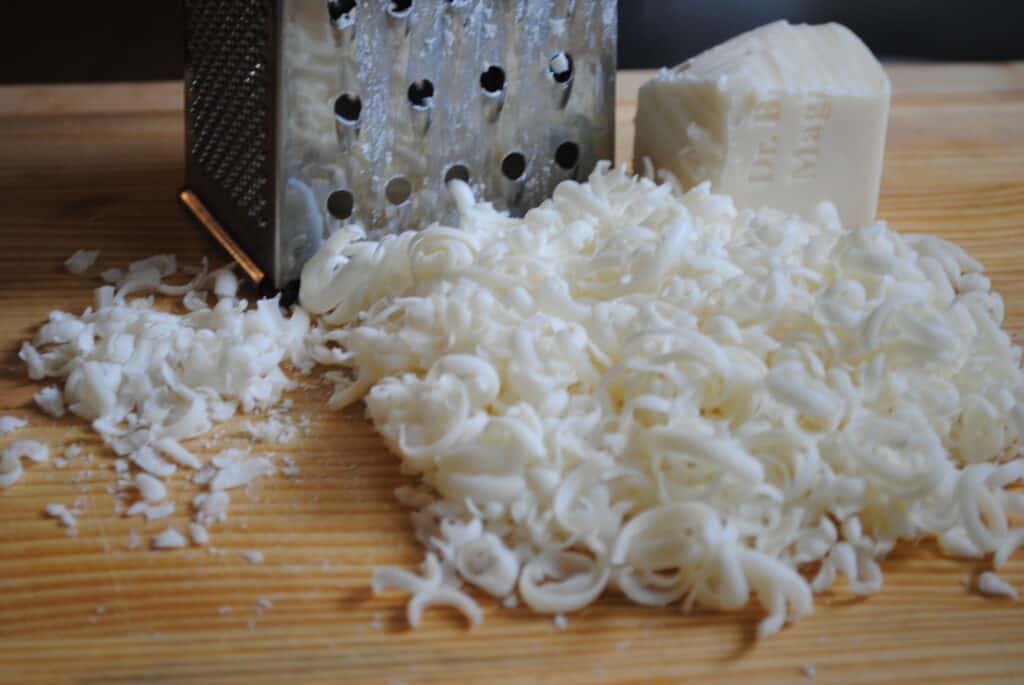 Save up for purchases

Grandma didn't have credit. She didn't spend beyond her means, and she usually had a special jar set aside for special purchases. It took a while saving spare change and grocery money, but she worked hard to make sure she could afford what she bought.

Even if grandma had a fancy drying machine (which often she didn't), she often opted for her trusty clothesline and the beautiful sunshine to dry her clothing. She often had wash day where she would wash all of her clothing and keep it rolling out on the line to dry.

Can you think of any more? Sound off in the comments below!